Ready to take your VOICE to the next level? GET THIS COURSE.

24/7 VOCAL GUIDANCE, RIGHT IN YOUR POCKET

Each module comes with detailed video vocal tutorials designed to guide you through your vocal scales and inspire you to stay focused so you can reach your singing goals!

Connect with a lively online community that'll share tips, inspire, and give high fives when you reach your personal goals.

LEVEL UP YOUR VOCAL PERFORMANCE RIGHT NOW, RIGHT WHERE YOU ARE.

You don't need to wait for your schedule to magically align with a singing class or a vocal coach. Get the course today and jump in—we promise you'll like it, or your money back.

ONE VOICE CAN CHANGE THE WORLD

A 6 week online group mentoring program to help you sing with ease and freedom. Here is what you will learn: The exact steps you will need to take your singing and performances from where it is now to a whole new level. A level where you will find enjoyment in discovering your unique voice, discovering songs that will suit your voice, discovering freedom of self expression that will accelerate your credibility as a singer. How to develop a superstar mindset and vision to start finding, discovering amd mastering your voice. How to find and discover your VOICE, that is uniquely YOU, that fans and music industry people will rave about. How to put your best foot forward, be a true musician and learn how to deal, connect, and work with the best in music industry.

When you join the Singing Mastery - The One Voice method online course for the first time, you'll find 6 different tools designed to transform your voice and performance.

Vocal Exercises Each module includes vocal exercises that helps you find, discover and master your voice. All designed to help you nail those notes without worrying. Applying these scales into your practise will help you effortlessly sing within your range and possibly increase it.

Video Tutorials We'll help perfect your vocal and performance form with video tutorials. We will dive into how and where to breathe, how to shape your mouth, how to articulate words for vocal clarity, how to use the stage and also microphone techniques. Videos that will give you added inspiration to go further in your craft.

Mindset tools Find out what mindset tool the superstars use to nail their performances. Using the power of Neuro Linguistic Programming, you will learn how to be in peak state everytime you sing and perform. You'll learn strategies that the best of the best do and model it for yourself without comprimising the artist in you.

Resources Once you've discovered your voice, you'll want to start thinking about your future. We will provide you with tools on how to find performance opportunities and eventually how to conduct yourself as a working vocalist.

Community You're never alone when you're part of the One Voice community. Connect with like minded individuals where you can support and inspire each other 24/7. This is priceless! Not only will you gain new raving fans but you'll be able to network with amazing singers and musicians that can inspire you to push and challenge yourself.

"Thanks for the awesome live training Tina!!!"

" The girls had a great time. Sounds informative too. Thank you."

Mum of Elouise and KK

Our VIP Singing Mastery community is filled with inspired go getters. Here's a few students sharing their hopes and vision for their vocal journey.

They are willing to support others and be inspired. It's a safe place for accountability, share ideas, wins and challenges.

I've included special interviews from singers, musicians and music industry people who are experts in their field.

They share information to help you get your performances to the next level! 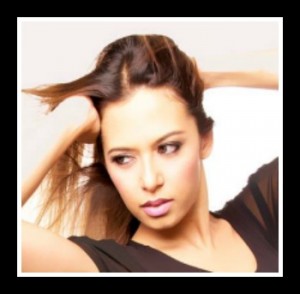 "You are a great teacher…I’ve had a few good singing teachers over the years, but I think you really listen to what and how I’m singing and are able to identify and correct what I’m doing, which I feel is really starting to make a difference. So, Thank You!! Thank you so much for your help with everything, your lessons really helped me with the tour." 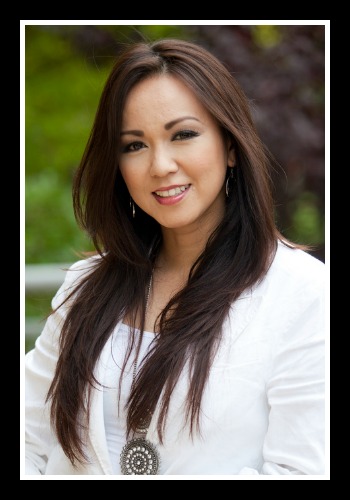 " I have recommended Tina to my HSC Music voice students from Loyola Senior High School for further development of their skill. Tina has guided and taught them in their vocal and performance techniques. In the course of their lessons, the students have improved and their skills are developed and enhanced. The ‘one on one’ approach has helped students to know exactly what they need to do, see their strengths and areas of improvement, as well as choose their music pieces for their HSC to suit their capabilities and level. In turn, their results have been outstanding! I, and the students are very grateful of her and how we’ve all worked together to achieve their desired results. Tina’s on going guidance is beneficial for students in their HSC Music course as well as their love for Music."

Tina Bangel is a vocal coach and professional singer who has inspired thousands of students to use singing as a form of personal development. A graduate from the Australian Institute of Music and a certified Master NLP (Neuro Linguistic Programming) coach, Tina is the founder of the One Voice School Of Singing.

She has developed and worked with singers who have been a part of The Voice, The X Factor and Australia’s Got Talent, All together now. Her students have performed at Disneyland, Universal Studios, Radio City, and in major musicals such as The Lion King and The Sound of Music.

Tina is often the go to backing vocalist for Filipino celebrities who tour Australia. Tina and her students have supported international celebrities such as Tony Award-winning Broadway star, Lea Salonga. She was a finalist of the international What’s on 4 Junior Awards for most Outstanding Activity Leader (5-12 years). She has also held successful charity concerts and crowdfunding campaigns for Red Kite and KidsXpress.

Tina is the host of the One Voice Can Change the World podcast. She has been featured in the Huffington Post, Inspired Coach, SBS, the Daily Telegraph and Marie Claire . She lives in Sydney with her husband, son and their mini foxie.

SINGING MASTERY- THE ONE VOICE METHOD